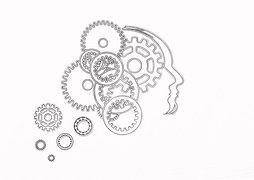 Knowing random facts, although sometimes useless, nonetheless are interesting. Here are some facts about psychology that may explain some of your own behaviors, or that of the people you live with. 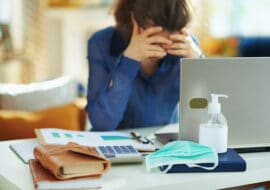 I know many are probably looking for coping skills that they can turn to in difficult times. – Learning how to share …

Sometimes it’s hard to explain how we feel because we don’t know how to put our feelings into words. I want to share …

The following are three breathing exercises that I teach clients to use in order to feel calmer. You can use these exercises …